Well, I’ve talked about it, begged for it and talked about it some more, and I finally managed to get my ADK Ragnar Relay team together and signed up.  Actually I did it over a month ago, but I’ve been busy and not really thinking much up the relay.  The times they are a changing since the race isn’t all that far away.  It’s now time to start focusing on how to train for the ultra relay and start planning out all of the details.

Having participated in a Ragnar Relay last year, I knew I wanted to do it again when they changed the course to Saratoga Springs to Lake Placid, NY.  I mean, hello, what a beautiful course and in the fall.  I’m in.  But I also knew that we had several people who didn’t love the relay as a 12 person team because a lot of time was spent sitting around and waiting.  So, I decided that I would try to recruit 5 other crazy people that would join me, taking on the challenge of running the 200 mile relay as a team of 6, making us an ultra team.  The runners on my team will range in mileage covered from 26.5 to 35 or so miles in a little over 24 hours….

It took some work, but I found the crazies….. Our team is comprised of the following…..

Five women and one man.  Six triathletes. One ultra runner. Four Ironmen. Six marathoners. Two moms.  Six hard working individuals who are full of spirit and determination.  I am very confident when I say that we are an incredibly diverse group of people who are passionate about pushing our own boundaries.  I am so excited to complete this beautiful relay with such an awesome group of people.

However, we need your help……. As of right now we have a temporary name.  We are in search of something a bit more meaningful for the six of us.  Something…. as a team member said “with power and strength because we are going to rock this relay.”  Thus far none of us have come up with the right thing.  So, I’m looking to you for some suggestions.  I’ve given you a tiny insight into who we are above.  Any chance you’ve got some ideas for an awesome team name?

So bring it people…. what says power and strength to you? If you offer up a great suggestion and we end up going with it, I’ll send you a Ragnar reusable bag…… 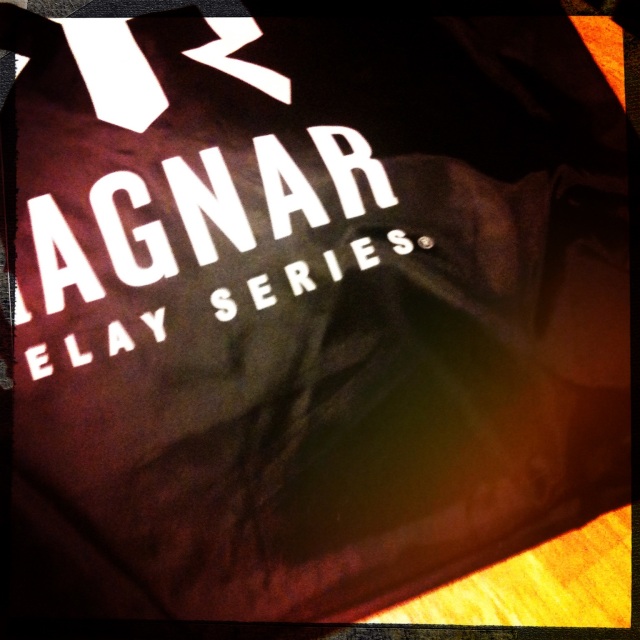 This entry was posted in Giveaway, Ragnar. Bookmark the permalink.